Do you have a problem with too many WIP? Nicnevin was the Goddess of witches and in Fife it was believed she would steal unfinished knitting projects on New Years Eve – so get these done in plenty of time! This is the third pattern in my trio of Celtic Goddess fingerless mitts. Like Beira and Brighde, this has an asymmetrical cable on the back of the hand, matched by a smaller cable than starts under the thumb, splits to move up either side of the thumb gusset, and rejoins at the top. The super stretchy twisted rib means the glove will fit most people! We did the photoshoot for Nicnevin on Saturday and had a lot of fun. It was a great return to this part of the design process! My co-model wasn’t always co-operative but she did have a lot of fun shouting “run, run!” as she sprinted off, and she’s so adorable it’s easy to forgive her! We had so many great shots I’ve had a hard time choosing which ones to use which is the best sort of problem to have!

This series has taken me a lot longer to finish than I ever intended but I’m so happy to be publishing the third pattern at long last! It’s definitely one of my favourites! I am currently contemplating releasing the three patterns as an e-book, with an extra (optional) step on making them into fingerless gloves instead of mitts. If it’s something you’d be interested in, let me know – I’d love an excuse to knit them again! 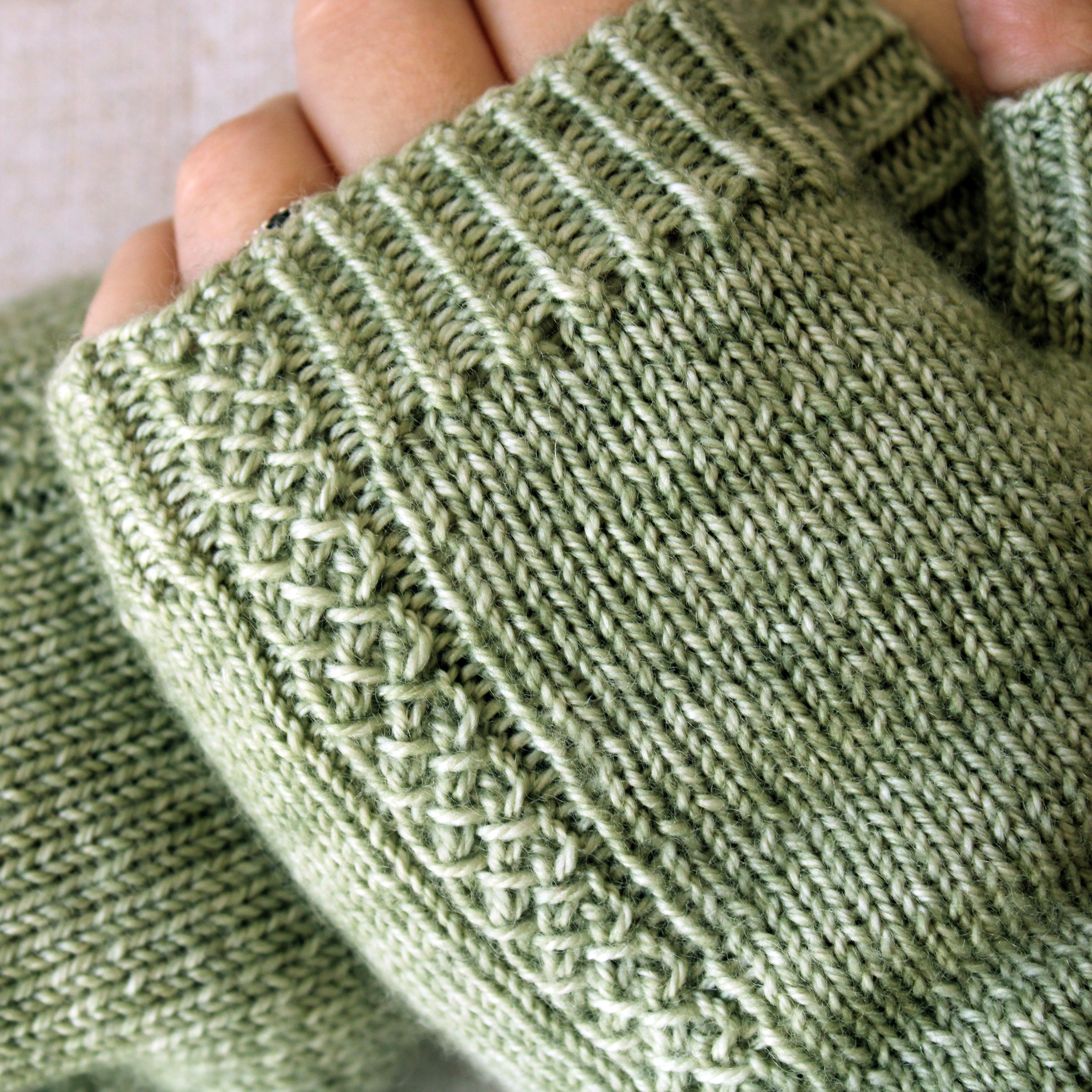 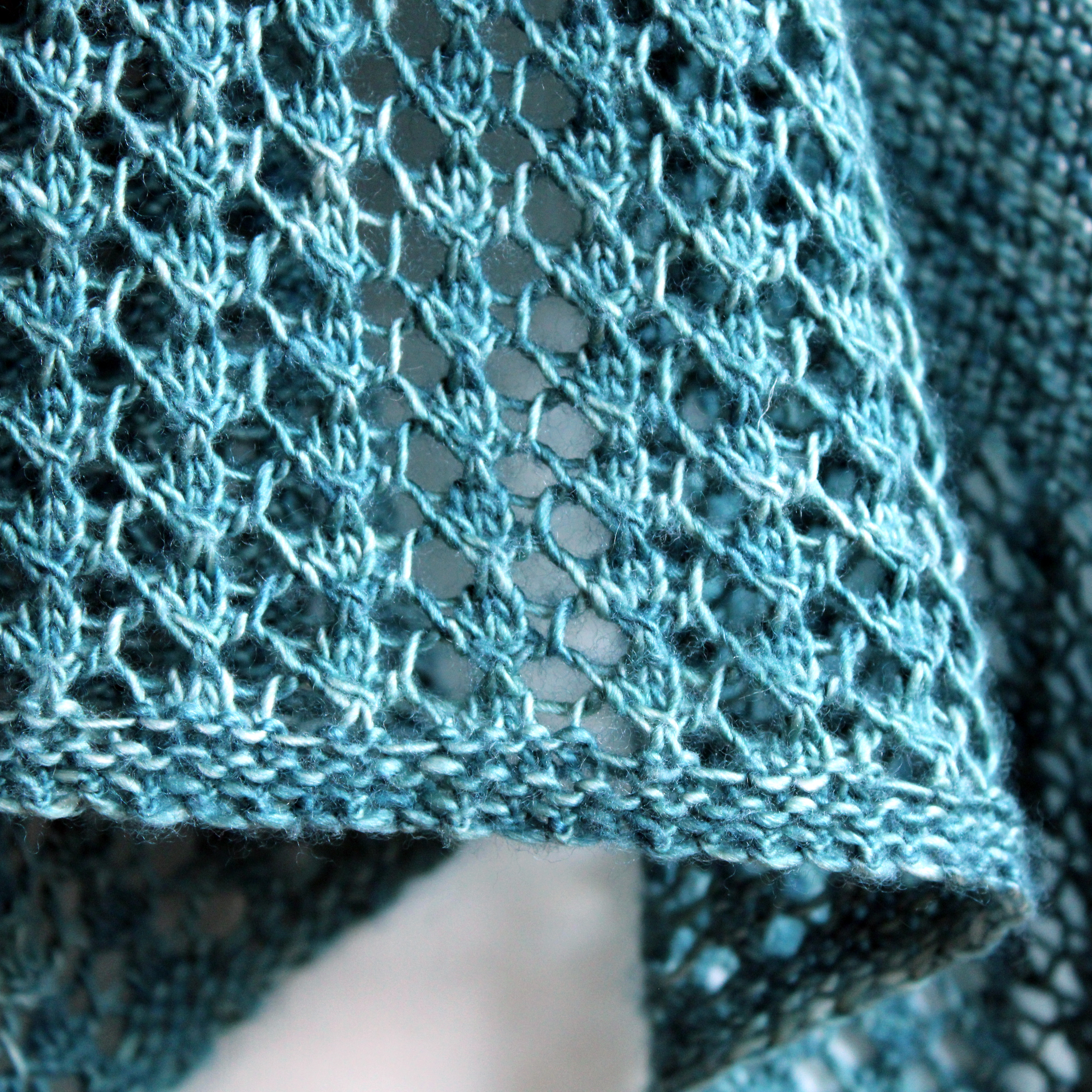 This was a pattern that grew out of another idea. The original plan had a couple of problems I 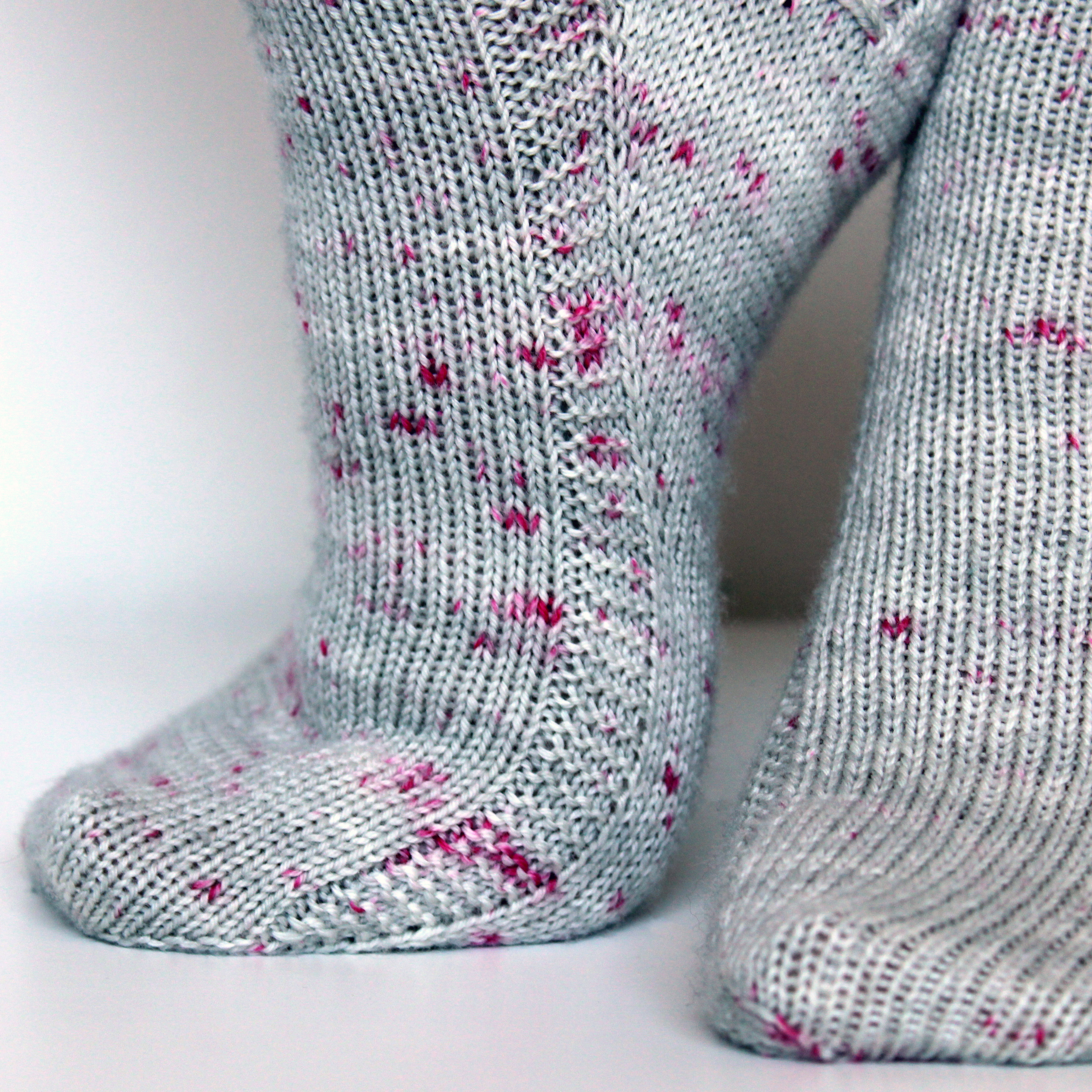 Like last month, I’ve finished off another set! This set all had garter stitch columns that run up the 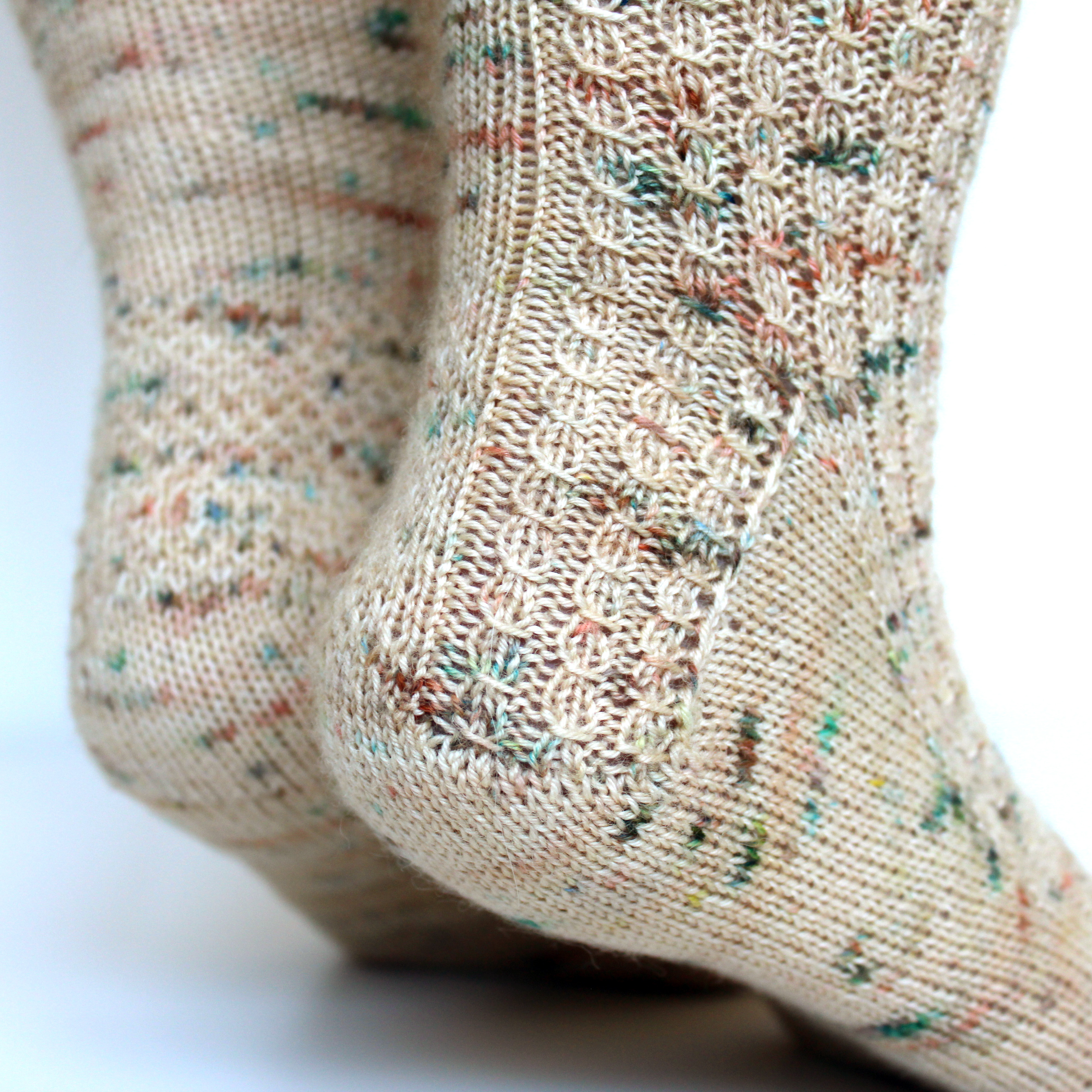 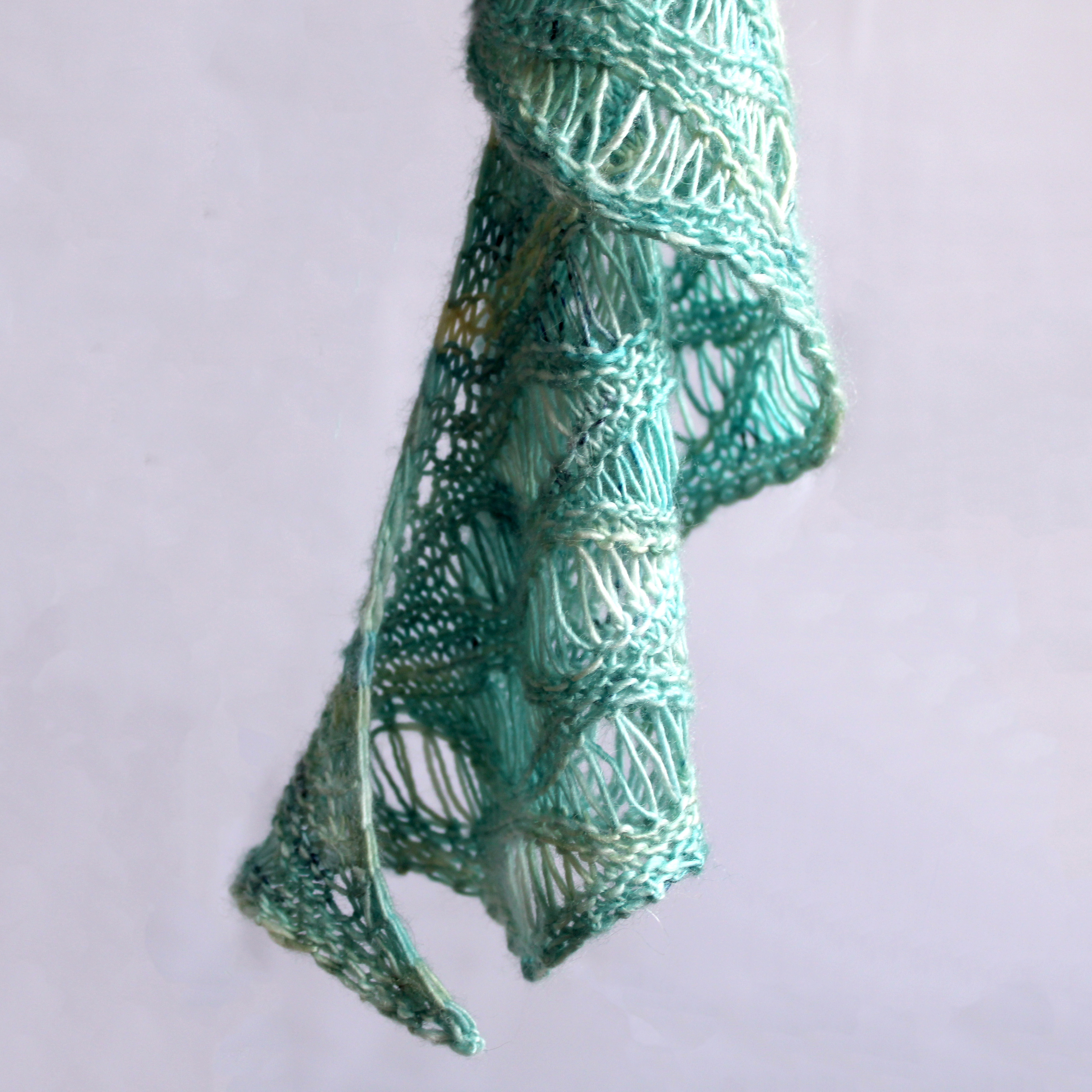